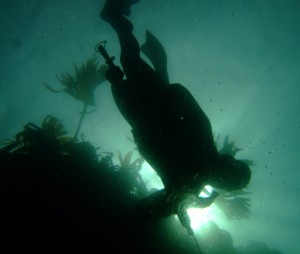 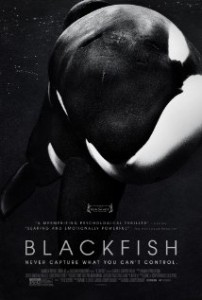 Peer pressure or activism whatever you want to call it.

The first Ocean documentary that really impacted me was Sharkwater. Rob’s cinematography is stunning but the storyline starts to take on a  life of its own when he tags along with Paul Watson from Sea Shepard. You can watch it on the link above on youtube. Sharks are here since the dinosaurs and now we are wiping them out for their fins. Thankfully this is beginning to change.

The next one to really have an impact was The Cove about the slaughter of Dolphins in Taji, the abusement parks of Dolphinariums etc. It got huge coverage in the freediving community as not only do we feel a connection to dolphins in particular but also they used freeedivers to get some of the footage from the Cove.  The slaughter still goes on and not just in Japan.

Blackfish seems to have hit the ball out of the park. Since it’s release Seaworld’s stock has plummeted, popularity for the show is waning and major musicians that were booked to play there are canceling. It is having an impact. It is changing and it’s picking up speed. Orca’s are such an intriguing creature, I ‘d love to try to swim with one in the wild. On a separate show about them they have recorded behaviour that shows an unrelated Orca looking after/feeding what can only be described as a disabled Orca. Wild animals, we have always been told depend on survival of the fittest but not so with Orca’s in this case.  Small wonder then the size of their brain given to emotions is far larger in relative terms than our own.

You may have time over the days off at Christmas so when you have got your well deserved fill of “Its a wonderful Life” and overdosed on “Elf” for a while, please take the time to watch some or all of the films above. They are entertaining in their own right but with a message that’s as clear as can be. See cetaceans in the wild if you are lucky, end captivity of these majestic creatures and encourage others to help make that happen.

I’ll leave you with this great passage from Douglas Adams.

For instance, on the planet Earth, man had always assumed that he was more intelligent than dolphins because he had achieved so much—the wheel, New York, wars and so on—whilst all the dolphins had ever done was muck about in the water having a good time. But conversely, the dolphins had always believed that they were far more intelligent than man—for precisely the same reasons.”